Who Will Be The Next CEO At JCPenney? (And Why?) 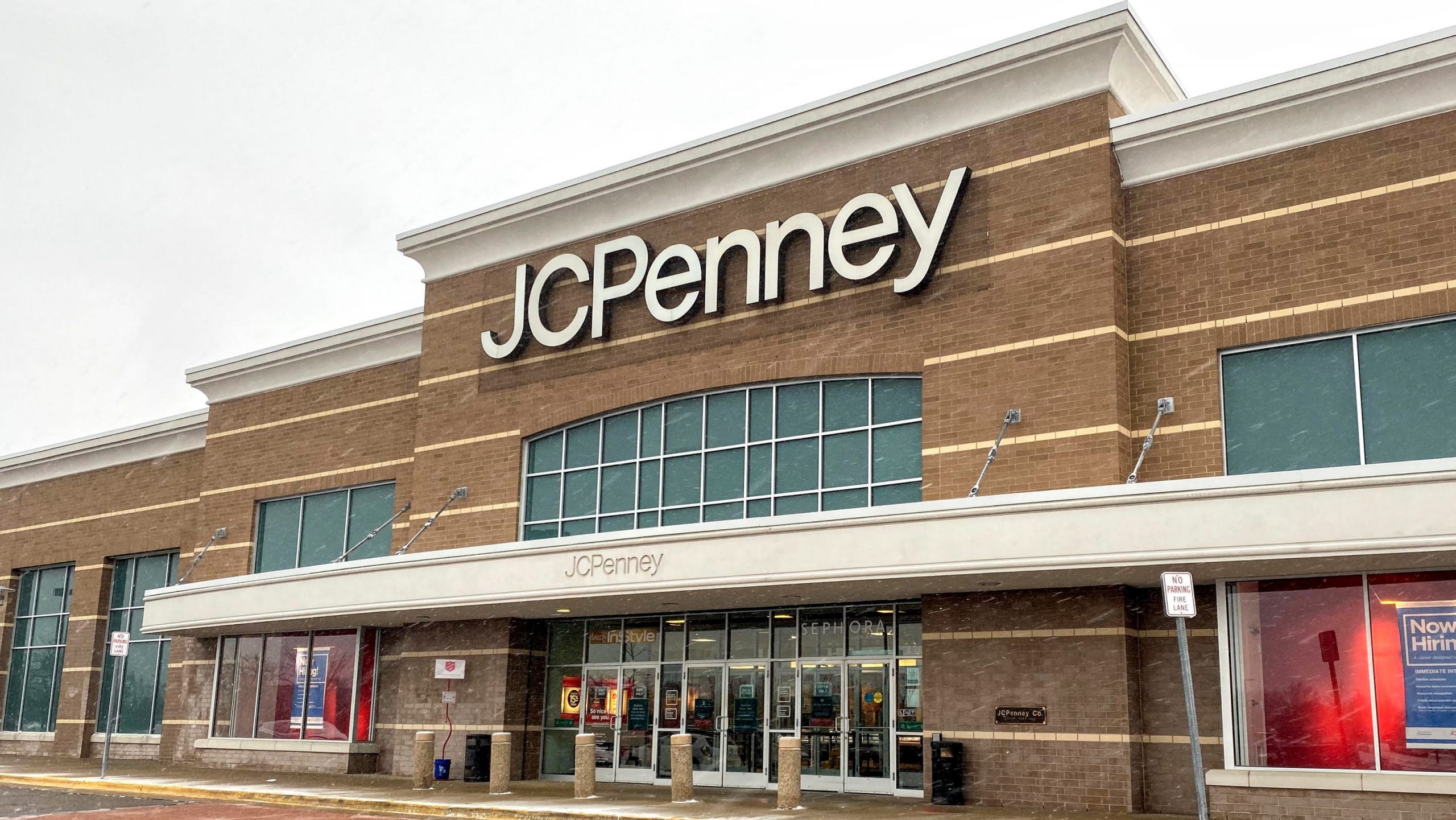 Few names in the retail space are more recognizable than JC Penney, one of the oldest and longest standing names in the space. But as the world has begun a transition to a new form of retail landscape, JC Penney has struggled to keep up. This is due to many reasons, but the main reason that stands out to the team at Zeros is that JC Penney has resisted the transition to the digital economy, and has continuously doubled down on the traditional retail model, carrying a large retail footprint and the price tag that goes along with leasing all that space. With a focus on the digital supply chain, there is still hope for JC Penney. There are many brands that started in similar positions yet have adapted by utilizing technology and focusing on distributing direct to consumer.

Forbes explains how JC Penney got to where it is today and where it’s going in it’s future. JC Penney serves as a case study for brands in the retail space. Full article below:

JCPenney made sure it ended 2020 with a thud, capping off an ugly year for one of the most iconic names in retailing.

With the announcement on Wednesday that current CEO Jill Soltau’s last day would be the next day, Dec. 31, the search begins for her replacement. Under new ownership — split among two giant real estate operators — as well as its branding partner and assorted private equity investors, Penney is just emerging from its bankruptcy with a clean balance sheet, about a hundred fewer stores and soon, a new leader. What it still doesn’t have yet in the eyes of many is a reason to exist.

Soltau took over the corner office at Penney a little over two years ago and assembled a new team at the retailer in an attempt to halt its precipitous retail slide and find a new identity that would provide for a place in the increasingly squeezed mid-market sector. Some criticized her lack of a sense of urgency and the visible changes at the company under her reign were marginal. Stores and signage were cleaned up, some new brands brought in and both home and e-commerce — once mainstays at the retailer — were both given more emphasis. A so-called “lab” store outside Dallas was opened about a year ago and it pointed to a possible new direction that might succeed. But any sort of a dramatic reinvent was nowhere to be seen.

Then the pandemic hit and Penney’s tenuous finances and over-reliance on physical stores doomed it to chapter 11, where it landed up in May. New ownership — it resembles Ghidorah, the three-headed monster of Japanese science fiction movies with its many faces — divvied up the proceeds and then on Wednesday dropped the CEO shoe. And while Soltau’s departure is not entirely shocking it is at least a little surprising given that she seemed to be part of the new ownership’s plans going forward. Now whoever gets her job has to start from scratch.

So who’s in line for this job in 2021…not to mention who wants to take it? Certainly with the number of retail closings in the past 12 to 18 months there is no shortage of competent and qualified retail leaders who could step into the Penney position. Who is asked will say a lot about how the retailer’s ownership group views its investment: something to blow up and totally reinvent, a legacy property to be maintained at the status quo to keep its doors open, or something in between with just enough upgrades to prolong its existence.

But a short list would have to include at least some of the following: Roger Farah, now chairman of Tiffany, but perhaps about to be out of a job with that company’s sale to LVMH; Jane Elfers, now running Children’s Place with a very nice turnaround under her belt; John Foran, former head of Walmart’s U.S. division and now running a New Zealand airline but perhaps itching to get back into retailing: Helena Foulkes, who most recently ran Saks Fifth Avenue but was caught in one of Richard Baker’s endless purges; Mindy Grossman, now running WW, formerly Weight Watchers, who has a good mid-price retail pedigree; and any number of retail retirees from Macy’s Terry Lundgren to Qurate’s Mike George to Jeff Wilke, essentially the number two at Amazon.

Of course, the ownership group could go rogue and bring in a younger hot-shot from elsewhere in retailing, particularly e-commerce, if it wants to do something dramatic. Then again, the last time Penney did this with Apple’s Ron Johnson it didn’t work out so well.

Whoever gets the job will face a staggering task: making Penney relevant in a shrinking mid-market segment, squeezed from below by Walmart, Target and the off-pricers and with an ever-desperate Macy’s at the other end of the mall facing a similar challenge and perhaps somewhat better positioned to deal with it.

It will need to get its e-commerce side up to speed, fix 600 or so physical stores that have been severely under-invested in even as the malls they are often located in are dying slow deaths, find a compelling promotional strategy that doesn’t involve endless one-day sales and coupons up the wazoo and generally remake a 119-year-old company that has been stubbornly resistant to change from both within and without.

If it sounds like your kind of job, Stanley Shashoua, now the chief investment officer of Simon Property — one of Penney’s new owners — is the interim CEO. I’m sure he’d love to hear from you…or at least some of you. 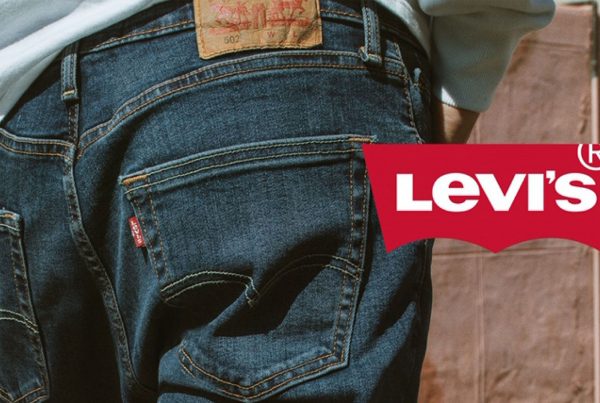 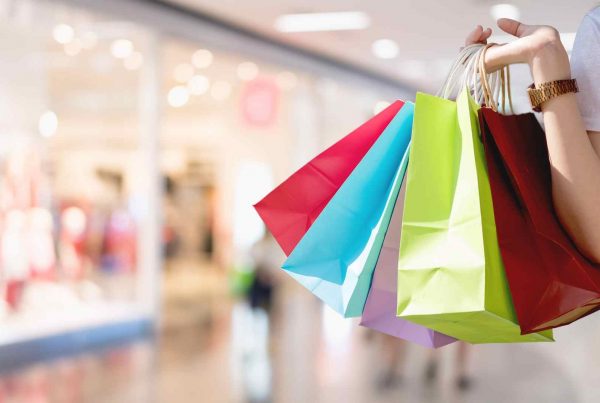 In 2024 e-commerce will overtake physical retail 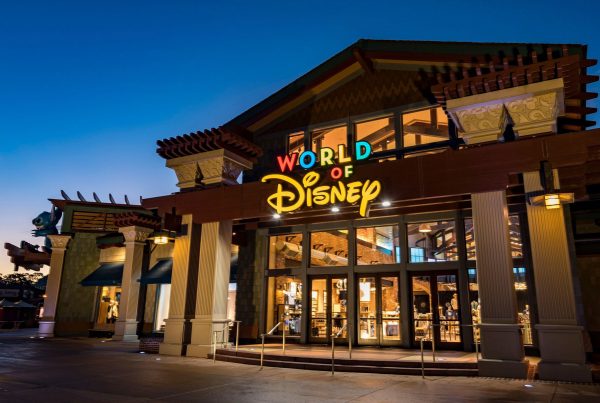 Disney is closing 60 stores in the US and Canada 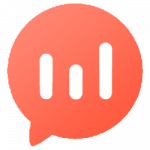 Made with ❤️ in California

Close Menu
We use cookies on our website to give you the most relevant experience by remembering your preferences and repeat visits. By clicking “Accept”, you consent to the use of ALL the cookies.
In case of sale of your personal information, you may opt out by using the link Do not sell my personal information.
Cookie settingsACCEPT
Privacy & Cookies Policy

Any cookies that may not be particularly necessary for the website to function and is used specifically to collect user personal data via analytics, ads, other embedded contents are termed as non-necessary cookies. It is mandatory to procure user consent prior to running these cookies on your website.